"THE BREAKING" EP ALBUM OUT NOW!

Subscribe to get the latest updates, tour date announcements and specials from the band! 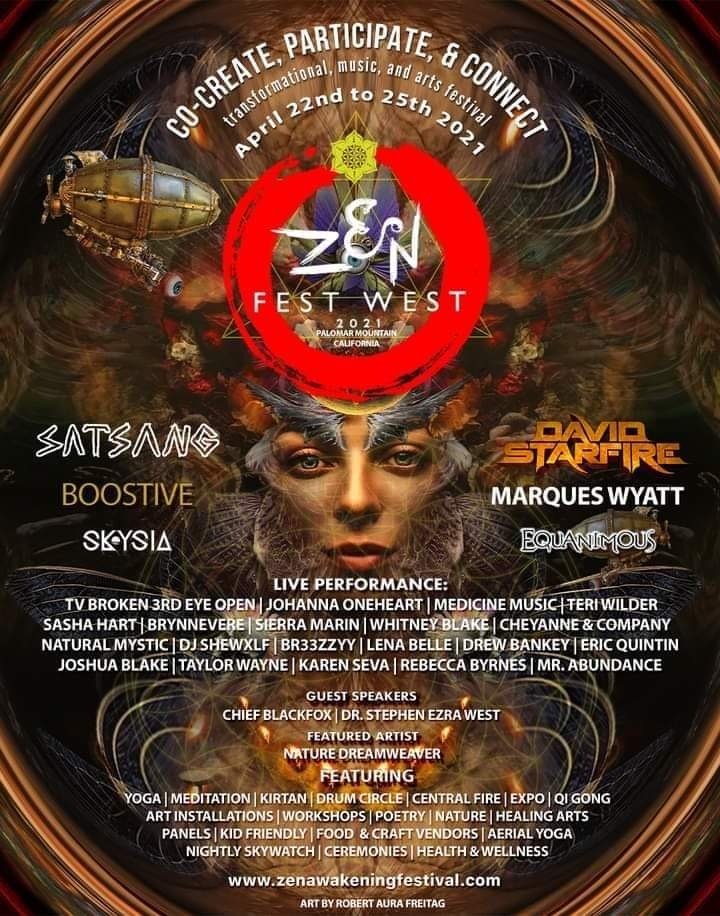 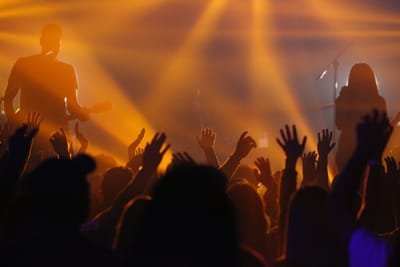 The daughter of two rock and roll musicians, Cheyanne grew up crawling on guitars and banging on drums, a natural born musician.  She began singing as soon as she could talk and followed her father's footsteps onto the neck of a guitar at the age of 16.

She began her first public appearances at the early age of 17, playing in small venues in the rural area of the Colorado Rockies where she was raised. In 2006, with city lights bright in her eyes, she ventured West to Californa. By this time having played in over 25 states and various countries around the globe.

Pairing with a variety of talented artists from all walks of life, Cheyanne has developed a deep blend of melodic vocals and accompanying guitar riffs.

In 2020 she met Dennis Connor at an open mic night in San Diego California where they hit the stage together having never even heard one another and from there the rest was history. Connor plays flute and became the unmistakable tone we hear in the essence of Cheyanne and Company's music.

Adding additional talent of trumpet (Garrett Gross), lead guitar (Philip James), Cajon (Billy D) and Percussion (Henry Ortiz) soon followed and every appearance of Cheyanne and Company became a jam band approach to improve stage performances based on what "company" decided to cruise along for the shows.

Prepare to fall in love, sing at the top of your lungs and maybe even shed a tear with Cheyanne and Company.

Support the Project!! PRESALE OF THE NEW EP COMING JANUARY 2021 this will buy hard copy CD and digital copy

THE BREAKING Ep Album - OUT NOW

Cheyanne and Company - Fire and Stone

Cheyanne and Company - Fire and Stone

Cheyanne and Company - They Don't Make Them Like They Used To

Cheyanne and Company - They Don't Make Them Like They Used To